Hm. My agent and my favorite human have purchased a new camera. It seems that there was an unfortunate incident with the old one. I don't think my agent wants to talk about it. I kind of think it was not an accident. My humans always aspire to take better photos of me.

Naturally you would expect that I would be the first subject chosen for test shots from the new camera. I was quite indignant to find out that this is not the case at all... rather, the first chosen subject was one of the dumb wolfhound children! No photos were taken of me until maybe about the 17th picture. Here is one of the earlier ones (of someone other than me). 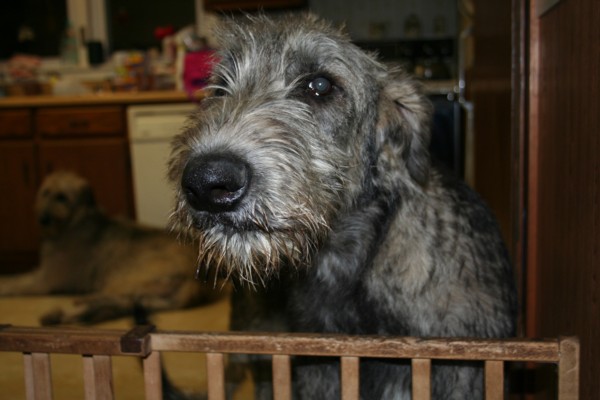 At first I was dumbfounded. Why not take photos of the most photogenic guy in the house? Why one of those gangly teenaged kids? Well, later, when I got on the computer and saw the pictures, I realized why. When you first get a camera you will have only spotty luck taking good photos while you learn the functions. So, you don't take pictures of your best subject until you know a little bit of what you're doing.

It was not for perhaps a week that my agent asked me to model and spent some serious time getting good pictures. Unfortunately he was still learning and did not use optimal settings on the camera. Still, I like this action shot (of me). 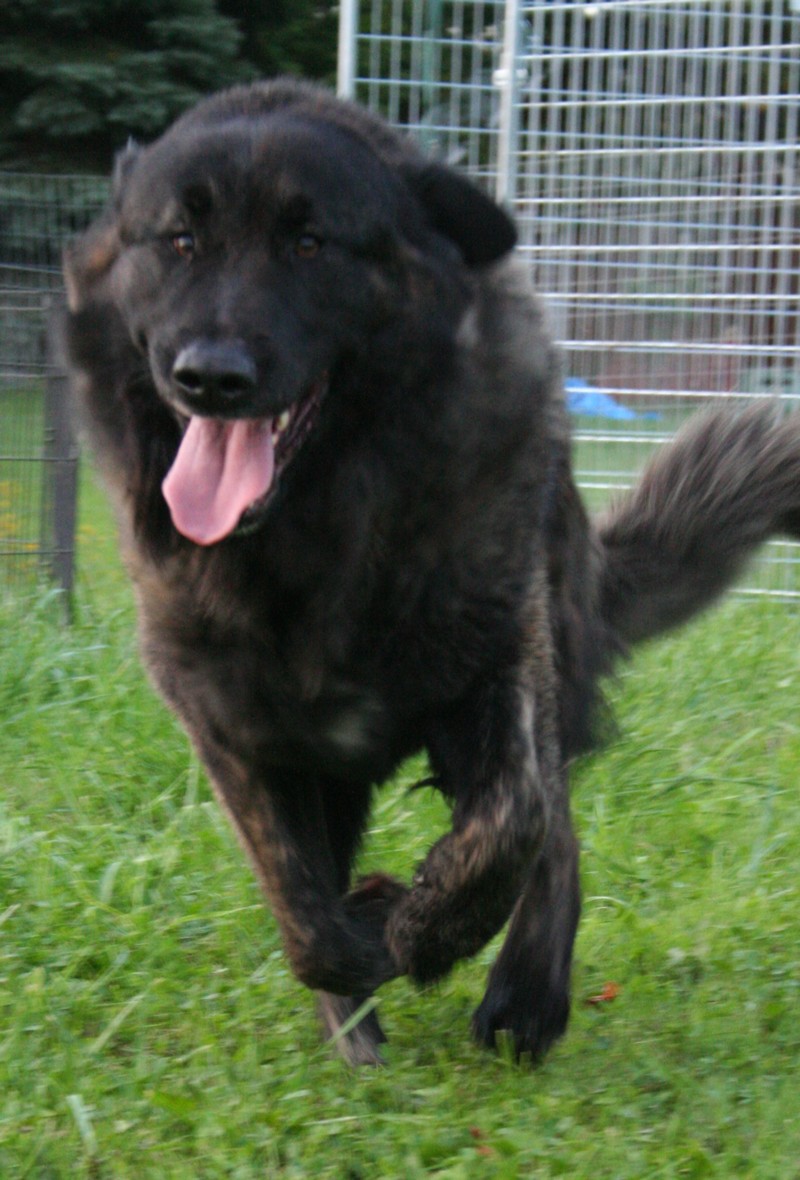 And he has taken a few other nice ones too. This one is kind of cool. Made me a little hungry. 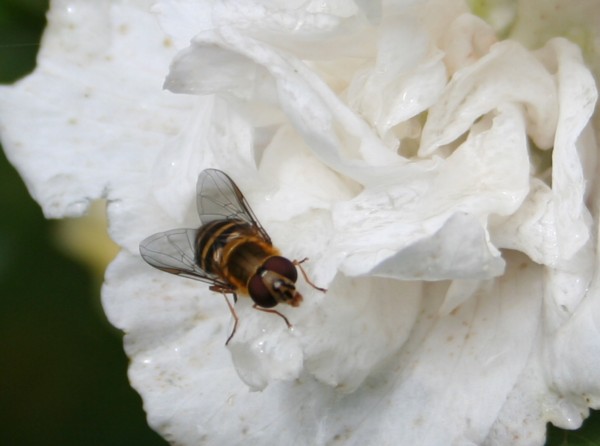 There are more in here.
Posted by Champion Bart the Estrela Prince at 2:48 PM